That is one place I simply do not see mm being a viable thing. Yeah, I could see optional mm for that. Please don't ever do that. I don't want to be matched with randoms, that's what LFG is for so I can vet who the person is before I accept playing with them. They do NOT have to offer match making, even though every multi player game ever released does.

How can they feel special if just any ol random can jump in and play the raid? And Bungie, by not allowing optional matchmaking, reinforces this elitism that is a driving forse behind some of the toxicity in the community. I agree, they need to make it an " option". For those that don't want to risk getting an incompetent or deliberately disruptive player on their team Take their own premade team. There is no good argument against this. Add match making to everything. People saying this or that is impossible with a set of newly met randoms, so what?

If you have a set fireteam, good for you. Let others play the game how they want. Also, not much difference between a set of randoms picked on the fly by the game or a set of randoms that took an hour to assemble via forums, lfg, whatnot. Allow players to communicate as much as possible in your supposed "social" game.

People aren't stupid and don't need your help in steering in who they can and can't talk to. Give them a kill button to end communication right there when things get bad, but let them use it at their disposal. Lol some people just want to argue no matter what. That means you don't have to use it. So why would you be against something that wouldn't effect you but might make the game more enjoyable for others?

If players want to hook up with randoms for nightfall or Trials, why not? The raid however, would be disastrous in most circumstances, but hey, why not give players the freedom to bash their controllers into the TV if they want to? The nightfalls in D1 had a learning curve, but that would be overcome fairly quickly.


Nightfalls in D2, in all of Destiny since the timer was introduced, are a joke. Personally I would prefer a proper in-game LFG system.

This way it makes it easier to find a group to do the raid with, while also avoiding getting into a raid with someone who is AFKing, or is just out and out trolling. As a solo player, I dont think raids should have matchmaking but I think Destiny should have inbuilt matchmaking system. The fact that we have to use an external resource to matchmake in a game is frankly ridiculous. This decision has been the only truly silly decision I dislike of Bungie's since D1. Using the external system especially on pS4 is just so clunky.

So when i login and need a group for something, go to clan window see at a glance who wants to do something and click a button. Have you ever played heroic strikes? How should raid possible then: It all hinges on forcing everyone to get on mic otherwise no group will get anywhere. Matchmaking will be a clusterfuck so I would say an LFG in game system then just a simple request for everyone to have a mic should be easy enough.

In Game LFG is a must, to negate the issues showin in OP, but having matchmaking an account setting as oppose to activity specifics may open up lots of opportunities. I can't see why optional matchmaking would hurt. Queue as a 6-stack and things work just like before, but some players would actually get to try the raids for the first time. If things need to be prioritized, though, give us matchmaking for NFs or allow people to queue in as solo guides.

Like yeah it's worth a shot I think. If it doesn't work and you struggle a lot then get a group. Just the option would be good aslong raid doesn't get nerfed. Use of this site constitutes acceptance of our User Agreement and Privacy Policy. Log in or sign up in seconds. Submit a new text post.

Anthem will have raid matchmaking

Get an ad-free experience with special benefits, and directly support Reddit. Part 3 Introducing the new Rule 7: Keep it civil and do not make personal attacks or use offensive language in addressing others. Absolutely no harassment, witchhunting , sexism, racism or hate speech will be tolerated. Report players to Bungie In-Game or via this contact form.

For examples, see our wiki. Self-promotion should be thoughtful, limited, and consistently well received by the community. They only have so many man hours in which to develop both new gameplay and new game features, so they have to prioritize for the greatest impact. Any new features Bungie wants to bring to the game at this point are much more likely to come at that point than before. But I do know that they are constantly exploring different types of weapons, archetypes of weapons and improvements to the current types.

Not every weapon has changed, or anything like that, but lots of core mechanics to the game have completely changed or improved for the better. In fairness, every weapon actually has changed due to the increasingly frequent balancing that Bungie has been doing since launch. That aside, it is an interesting point that so many of the weapons we see in Destiny take very familiar forms.

But you still have to go on a quest — which is actually a really, really fun quest — to actually get the weapon.

This brings up an important point about the Iron Gjallarhorn — something of which everyone pre-ordering should be aware by now. Just in case, let me spell it out: The Iron Gjallarhorn will not be dropping on September 20th. Once complete, those Guardians who pre-ordered will receive both versions of the weapon, while those who did not while get only the classic skin. I think we can all agree with what Cotton is saying here — feeling powerful, having unique and meaningful gear and weapon options, and being able to change up ours looks so that we can show off our achievements are all important to the community and have been from the beginning.

I played The Division, a lot of us played it internally, and they did some really good things. Which is, first of all, making sure that running around different worlds, and moving around the worlds using your abilities and your expressions of power, is just amazing in Destiny. But also, I think how we continually deliver experiences. 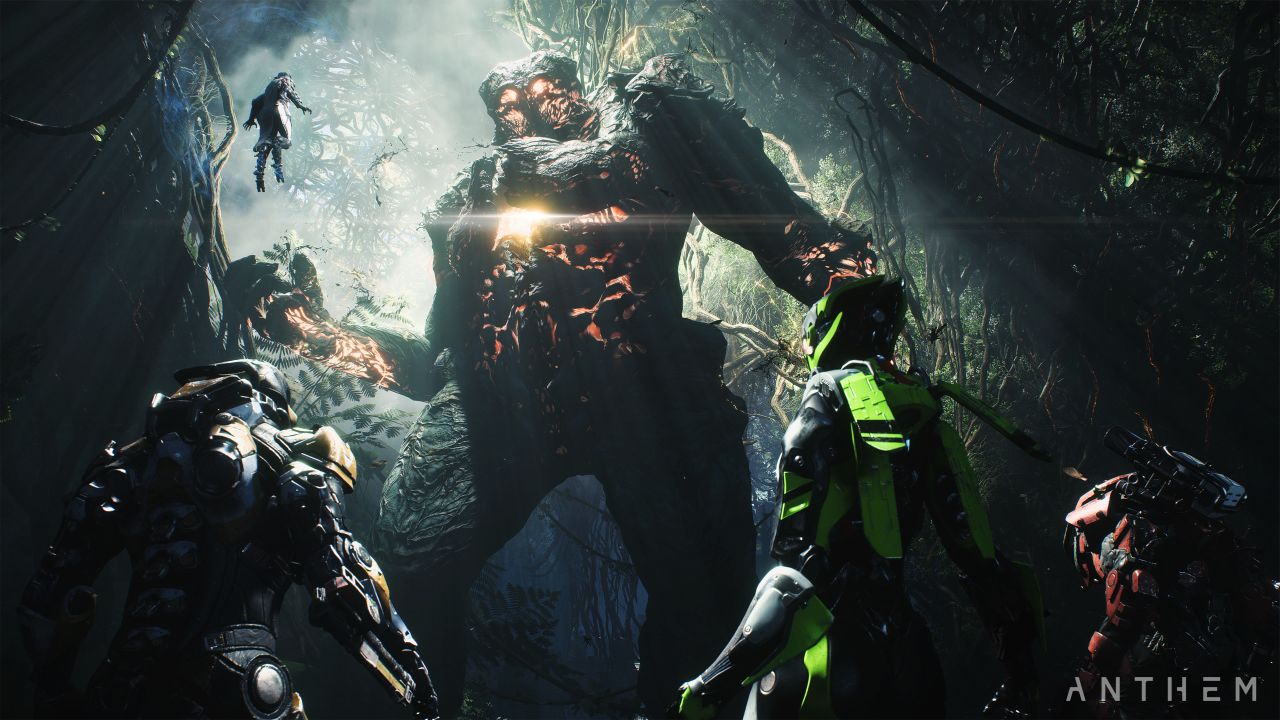 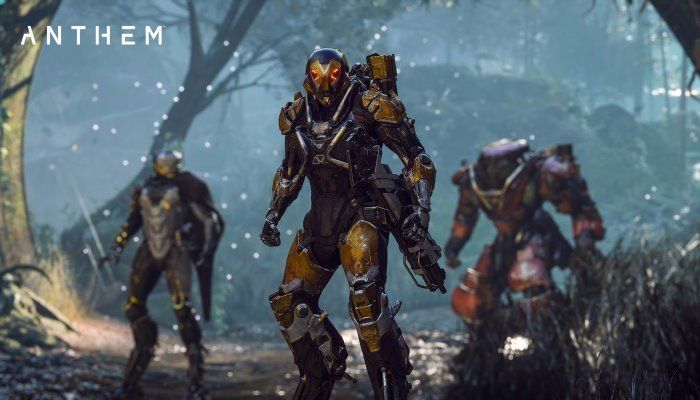 Related will raids ever have matchmaking